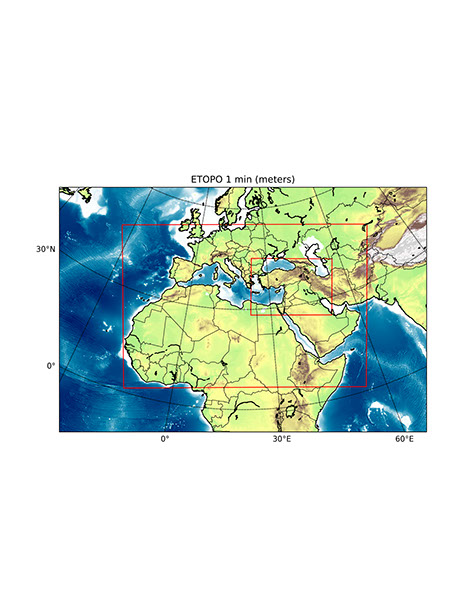 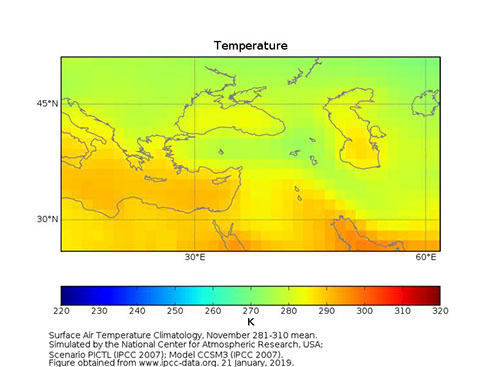 One of CRANE’s primary research objectives is to address the question of how and when human activities have become the dominant drivers shaping the earth’s biological and physical systems.  This is a major scientific challenge facing the discipline of archaeology today, and is particularly timely in the context of ongoing debate about anthropogenic impacts on the environment, and the need to improve the sustainability and resilience of contemporary human society in the face of climate and environmental change.

It has become inescapably clear that the ultimate impacts of climate change are not simply due to its environmental effects, but are mediated through global social and political responses to such change. The ways that climate change influences society therefore are inherently both environmental and social phenomena, and social scientists thus are ideally suited to contribute to the ongoing discussion.

Global Climate Models (GCMs) are one of the most important mechanisms for examining the potential future environmental impacts of climate change. These models use current knowledge of the underlying physics of climate processes to simulate global changes in the environment going forward in time by combining models of the atmosphere, oceans, land surface and sea ice that dynamically interact with each other. An important concurrent effort has involved the use of GCMs to model past climates (see for example, PMIP4, https://pmip4.lsce.ipsl.fr/doku.php). As part of the CRANE project, a team led by Richard Peltier of the University of Toronto is modelling global climate for the period beginning with the deglaciation that occurred at the end of the last Ice Age, and continuing throughout the Holocene period.

CRANE is therefore also employing methodology developed by Peltier and colleagues to dynamically downscale GCM outputs to three nested levels of resolution within the Eastern Mediterranean, with specific attention to the three key transitional eras (i.e., the onset of the Holocene and agricultural village life, the genesis and collapse of urbanism in the fourth and third millennia BCE [the mid-Holocene], and the collapse of Bronze Age civilization at the end of the second millennium BCE). 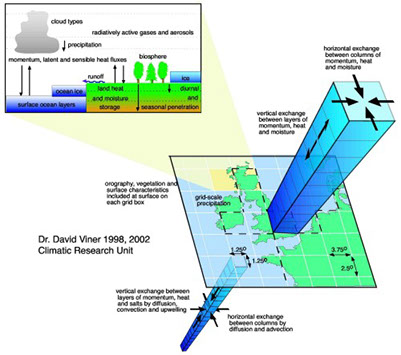 A schematic depiction of a the organization of a GCM; from IPCC, http://ipcc-data.org/guidelines/pages/gcm_guide.html)

The low availability and uneven chronological and geographic distribution of climate proxy data from this region means that these models will contribute an entirely new form of data to discussions about the impacts of climate change in these periods, at a higher spatial and chronological resolution than previously possible, allowing an assessment of both inter- and intra-regional variability in the local manifestations of environmental change. Investigated in tandem with the high-resolution chronological and archaeological datasets accumulated as part of the broader CRANE project, we will for the first time be able usefully to address the complex interrelationships involved in assessing climate as a historically driving force. 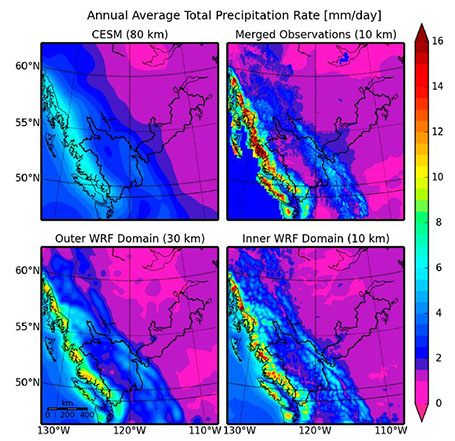 THE CENTRE FOR GLOBAL CHANGE SCIENCE